The Dermatology & Laser Center of San Antonio™, under the direction of Dr. Steven A. Davis, Medical Director, has been providing quality dermatological care in San Antonio for over 35 years. We are committed to continuing to provide exceptional medical, surgical, and cosmetic skin care for all our patients in professional manner.

With a board-certified dermatologists and three certified Physician Assistants, the Dermatology & Laser Center of San Antonio™ is a full-service Dermatology practice.  We focus on medical and surgical care of the skin for children and adults, as well as laser and esthetic enhancements. 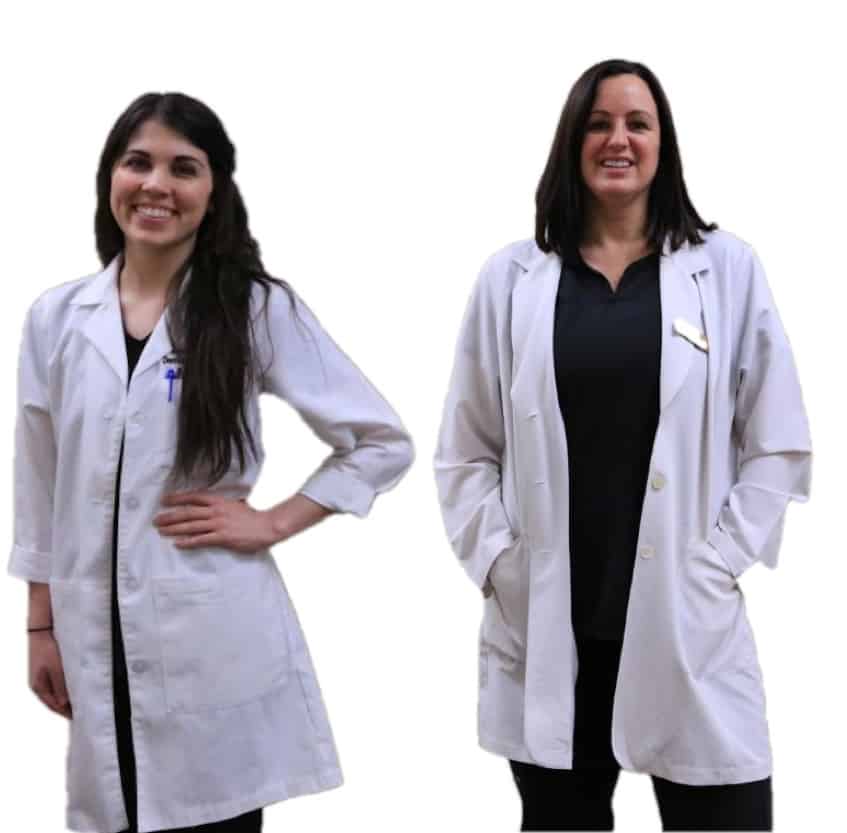 Founded in 1983 The Dermatology and Laser Center of San Antonio is proud to have grown and expanded over the years to better serve the community.

In 1983 Steven Davis founded the center as a private practice.

Dr. Davis introduces the use of lasers into his practice.

Moved to our current location at 7810 Louis Pasteur 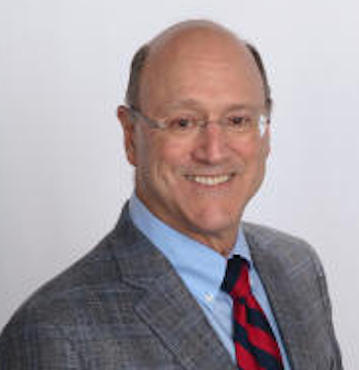 Steven A. Davis, M.DMedical Director
A San Antonio native, Dr. Davis received a B.A. from Yale in 1969. He received his M.D. from the UT Southwestern Medical School in 1973 and completed a dermatology residency at the University of California San Francisco (UCSF) Medical School. He was certified by the American Board of Dermatology in 1977 and served on the academic faculty at UCSF until 1983, when he returned to San Antonio to go into private practice.

He is founder and director of the Dermatology and Laser Center of San Antonio™, which specializes in general and cosmetic dermatology and laser skin surgery. In addition, his research facility, the Dermatology Clinical Research Center of San Antonio (dermresearchsa.com) has been involved in more than 150 clinical trials for more than 60 companies. Among them are companies such as Abbott, Allergan, Amgen, Bristol-Myers Squibb, Genentech, GlaxoSmithKline, Leo Pharma, Lilly, Novartis, Pfizer and TEVA Pharmaceuticals.

Dr. Davis has been performing cutaneous laser surgery since 1992. Since then, he has taught laser surgery courses for HGM, Inc., manufacturer of the HGM Krypton Vascular and Pigmented Lesion Laser and Renaissance erbium:yag lasers, Luxar Corporation, maker of the NovaPulse CO2 Laser for facial skin resurfacing, and ESC Medical Systems, maker of the PhotoDerm VL/PL/HR intense pulsed light system. 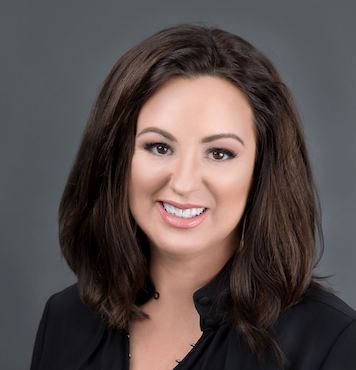 Loren Marie, PA-CPhysician Assistant
Loren is an NCCPA certified physician assistant with a Masters of Public Health. She grew up in the Chicago area and attended undergraduate school at the University of Illinois in Champaign, IL. After graduation she worked for Norwegian Cruise Line cruising the Caribbean, and then lived in Southeast Florida for 16 years. While attending Nova Southeastern University in Florida for physician assistant school, she simultaneously earned a second bachelors in Physician Assistant Studies, and masters degree of Public Health along with the Dean’s Award for Highest Scholastic Achievement in Public Health. She has been practicing medicine since 1998, during which time she has worked in primary care, allergy, asthma and immunology, otolaryngology, neurotology and currently dermatology in San Antonio since 2014.

Loren enjoys helping patients of all ages and is thrilled to have the opportunity to work with Dr. Davis.

After moving to a warm climate with such friendly Texans in 2011, she is excited to call San Antonio, Texas her home. ‘Let’s Rodeo San Antonio!’ 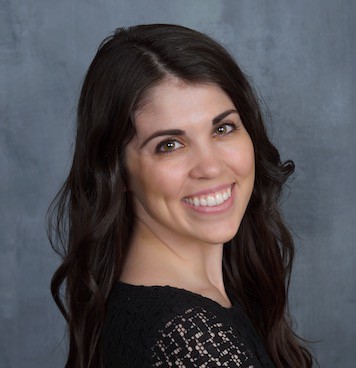 Established in 1983, the Dermatology and Laser Center of San Antonio™specializes in general dermatology for adults and children, including detection and treatment of skin cancer, cosmetic, and laser procedures.

Our practice provides complete medical, surgical, and cosmetic services for the entire family. We encourage you to explore our website, telephone us with your questions, or better yet, call us to schedule an appointment.